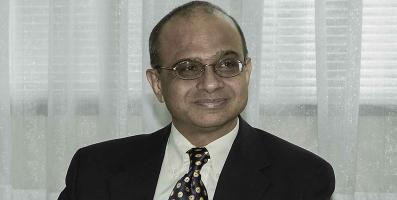 Brahma Chellaney is a Professor Emeritus of strategic studies at CPR. A specialist in international security and arms control issues, Professor Chellaney has held appointments at Harvard, the Brookings Institution, the School of Advanced International Studies at the Johns Hopkins University, and the Australian National University.

The Quad is at risk of losing its strategic focus

No justification for engaging with Taliban

How The West Is Losing Ukraine

Will Taiwan be the next Ukraine on Biden’s watch?

The Fall of the House of Rajapaksa

Have sanctions against Russia boomeranged?

Hydropower Is a Bad Bargain