Janani Suraksha Yojana, Institutional Deliveries and Maternal Mortality: What does the Evidence say? 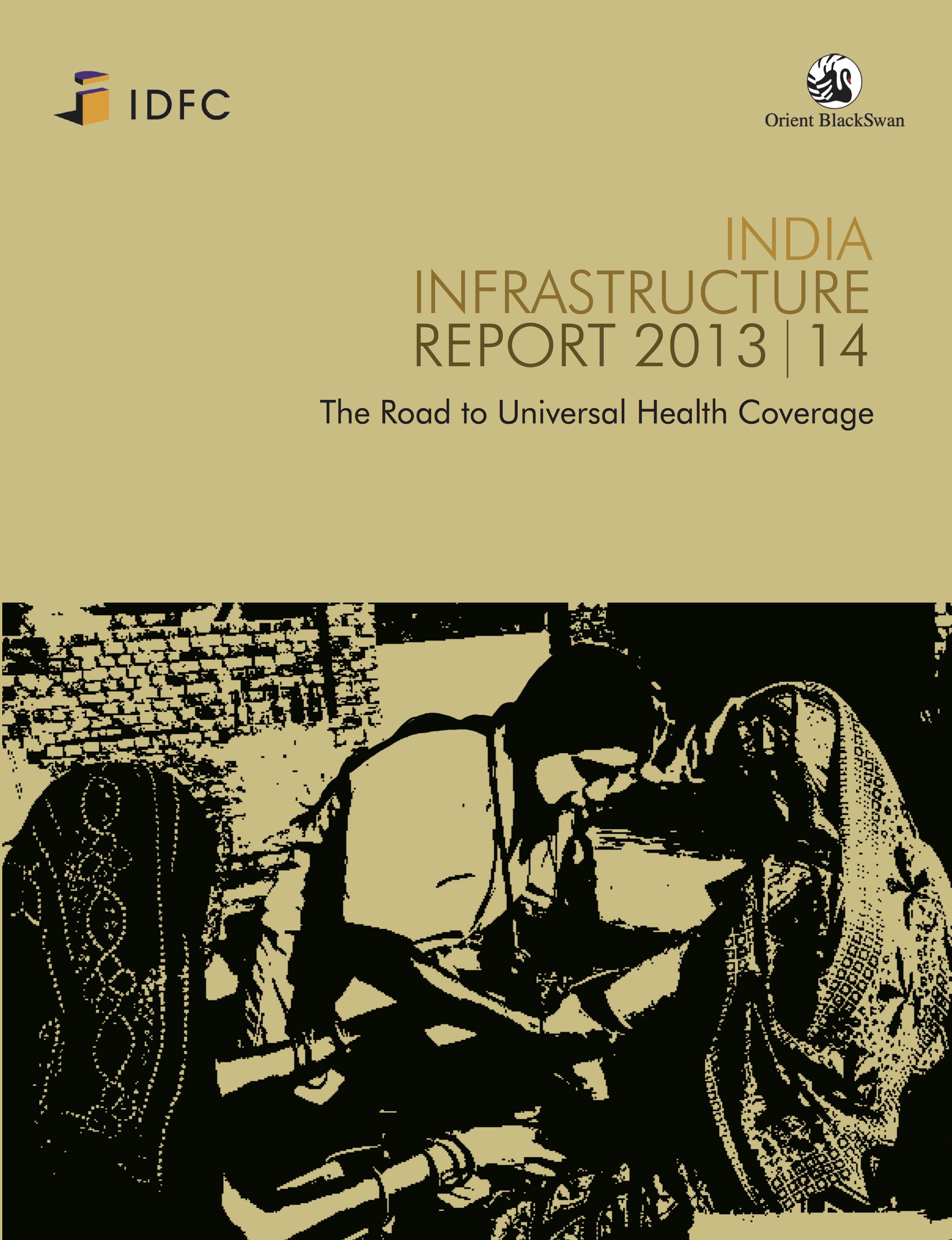 Despite tremendous medical advances, the instances of maternal and neonatal mortality occur quite frequently, especially in developing countries. Each year, more than half-a-million women die from causes related to pregnancy and child-birth, 99 per cent of which take place in the developing countries (UNICEF 2009). Nearly 4 million newborns die within 28 days of birth, 98 per cent of which occur in the low and the middle income developing countries. Most of these maternal and neonatal deaths are a result of direct causes—80 per cent of maternal deaths are due to obstetric complications including post-partum haemorrhage, infections, eclampsia and prolonged or obstructed labour, while 86 per cent of the newborn deaths are the direct results of the three main causes—severe infections, asphyxia and pre-term births. These large numbers of maternal and neonatal deaths can be avoided if skilled medical personnel are at hand, better care is provided during labour and delivery, and key drugs, equipment are available. Given that these resources are more easily available in a medical facility, delivering in a medical facility has been recognised as an important way to reduce maternal and neonatal deaths. Yet, the proportion of women who deliver in medical facilities remains abysmally low in many developing countries, including India.