Mapping Power: The Political Economy of Electricity in India’s States 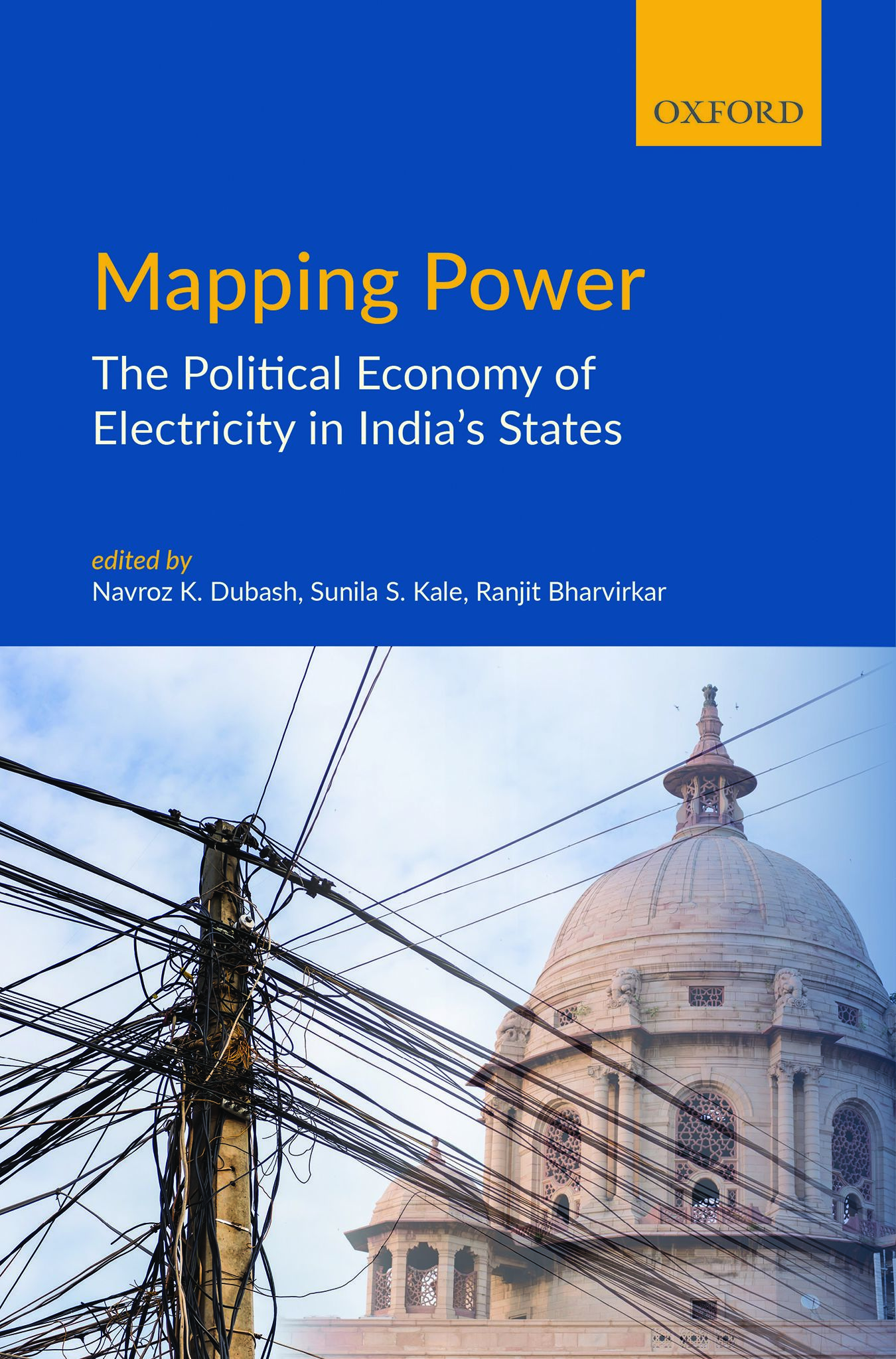