Problems of Governance in South Asia 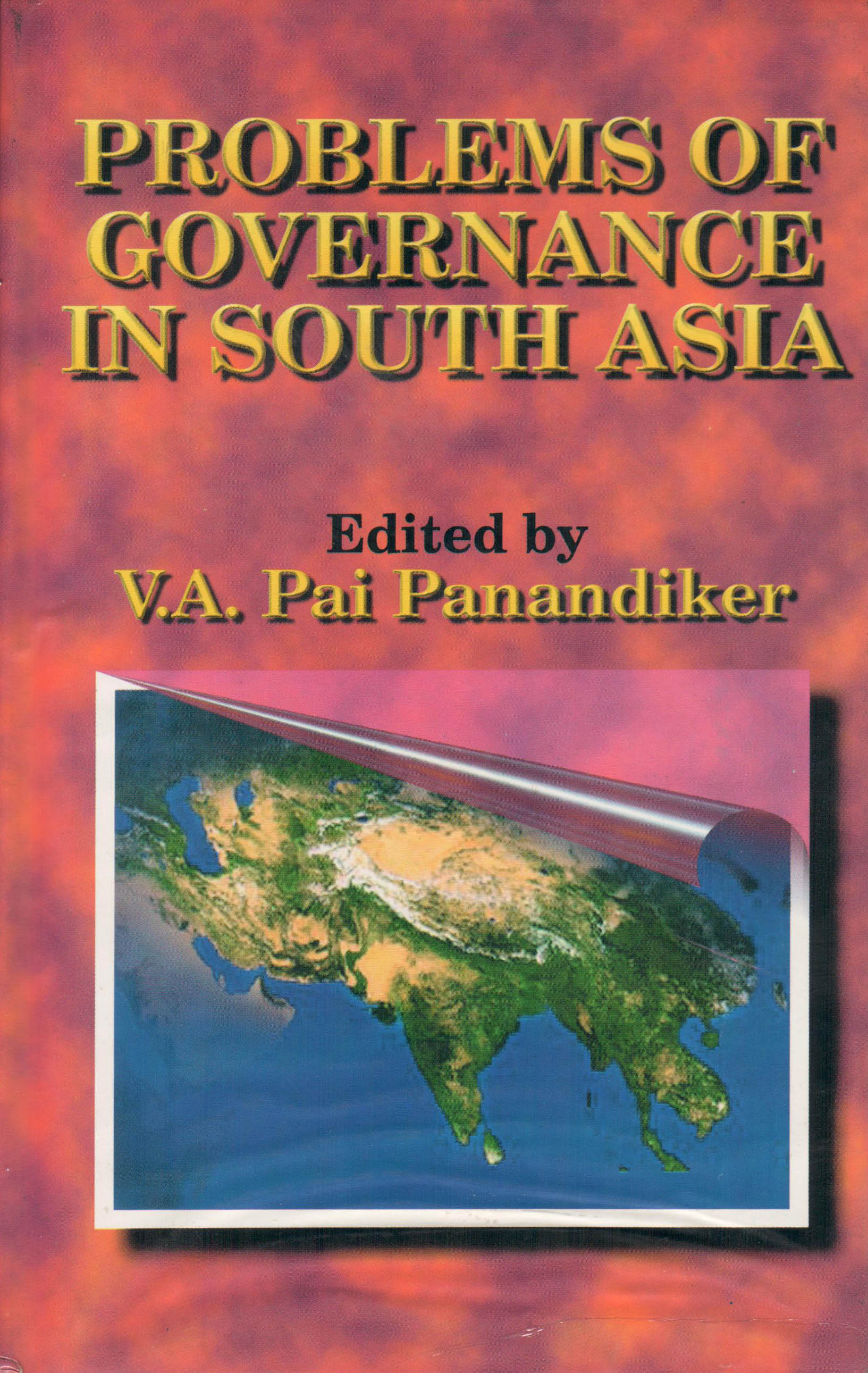 This book is a wrap-up volume of a project which was initiated a decade ago to study on the problems of governance in the South Asia. On the basis of experience of five country-studies published as separate volumes on Bangladesh, India, Nepal, Pakistan, and Sri Lanka, the present Volume seeks to identify the major problems that are common to the region and puts forth a common agenda for good governance.

A number of eminent scholars from the South Asian region have contributed to the volume: V A Pai Panandiker, Subhash C Kashyap, K.Subrahmanyam, Ved Marwah and K C Sivaramakrishnan from India; K M de Silva and G H Peiris from Sri Lanka; Rehman Sobhan and Muzaffer Ahmed from Bangladesh; Akmal Hussain from Pakistan and Lok Raj Baral from Nepal. Between them, the contributors to this volume have covered a wide range is issues in Governance in South Asia – from demography, democracy, institutions of governance and political parties to the affects of military, violence, sub-national identities, development-deficit, economic underdevelopment, urbanisation, in the problems of governance in South Asia.

On the basis of a detailed study of the various strands of the issues at hand, the book concludes that the “essence of governance lies in delivering to the citizens of South Asia the rights, privileges, and provisions enshrined in the Constitution of each of these countries with respect to political, economic and social life” and identifies fifteen major problems in achievement of these goals: population growth, poverty and deprivation, slow economic development, high illiteracy, high infant mortality, poor health care and sanitation, inadequacy of democratic processes, poor quality of institutions of governance, failure of political parties, politicisation of armed forces, rise in ethnic conflict, rise in violence, growth of urbanisation, degradation of the environment and corruption in public life.

While admitting that many of these problems of governance require country-specific action plan, the book endeavours to seek out a common minimum agenda for governance in South Asia and focus on eight remedies: recognising the sovereignty of the citizens, controlling population growth, economic growth with equity, restructuring institutions of governance (executive, legislative and judicial), redefining the role of the state, Social development, emphasising common culture and south Asian regional co-operation.

The book offers a rare window into a decade-long fruits of labour of eminent analysts in South Asia across a varied range of issues. This a volume which is a necessary reading for any individual who is interested in the affairs of contemporary South Asia.