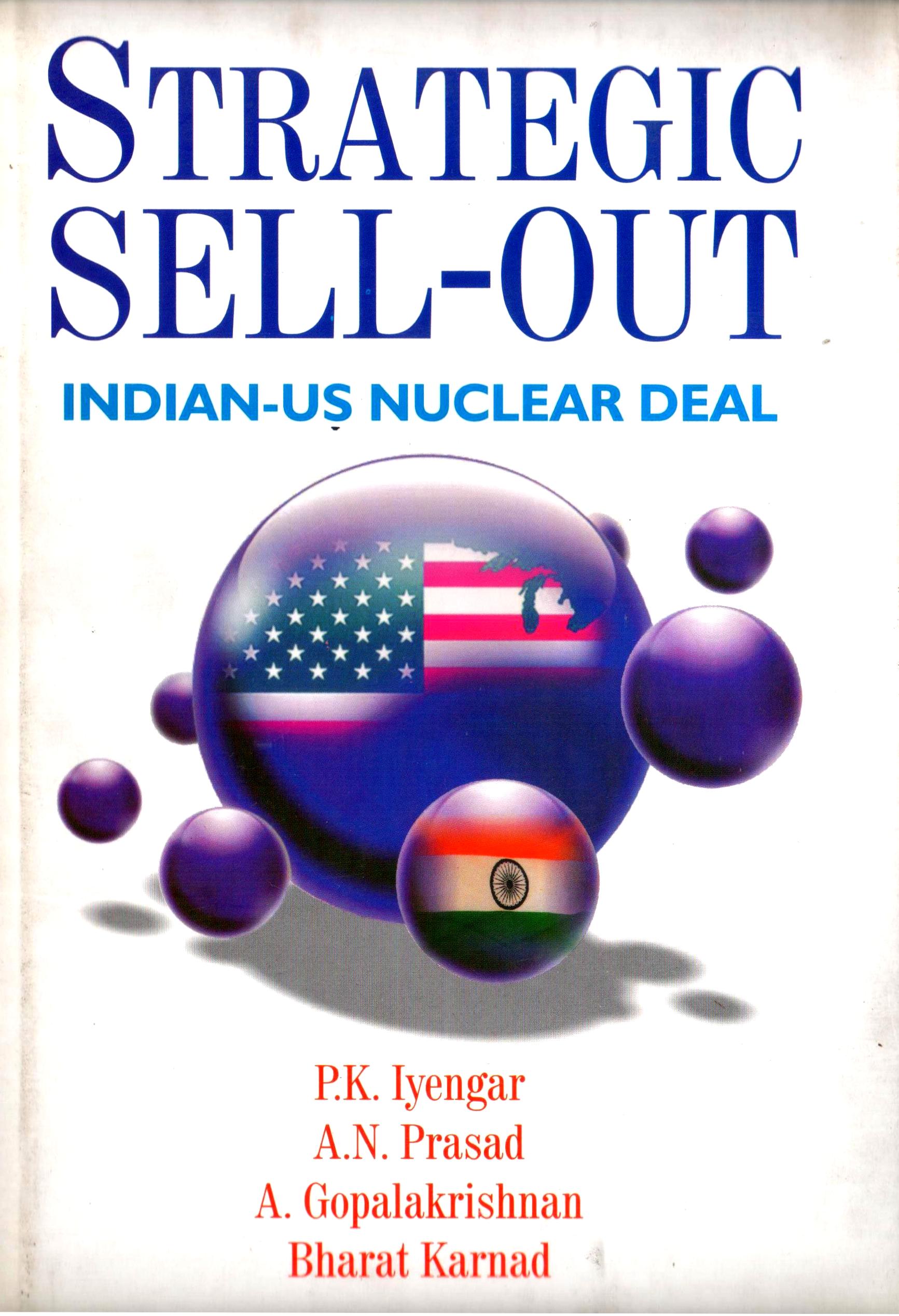 The 2008 Indo-US civilian nuclear cooperation deal was, perhaps, the most controversial foreign policy initiative of the Manmohan Singh era. When first proposed in 2005, it triggered intense public debate and discussion about its pros and cons, with writings by three stalwarts of the country’s nuclear establishment – the former chairman of the Indian Atomic Energy Commission, Dr. P.K. Iyengar, the ex-director of the Bhabha Atomic Research Centre, Trombay, Dr. A.N. Prasad, and former chairman, of the Atomic Energy Regulatory Board, Dr. A. Gopalakrishnan, and Bharat Karnad, proving decisive in mobilizing the public opinion largely against it. The case made on technical-scientific, foreign policy, economic, and national security grounds by the authors was at once persuasive and prophetic in that many of the negative outcomes they had foreseen have since come to pass. This book is a compilation of their writings and a rich reference source for any analysis of the nuclear deal.