The Right to Food Debates: Social Protection for Food Security in India 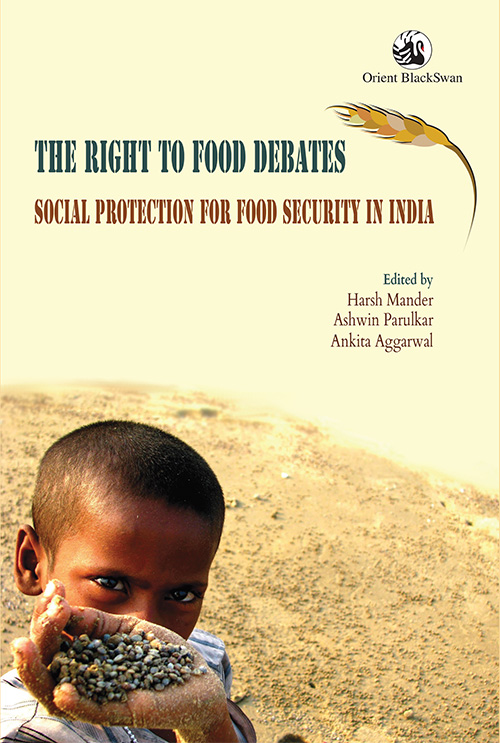 State food provisioning in India had been regarded as an instrument of social policy since independence. In 2001, however, following a series of starvation deaths in several states, a public interest litigation in the Supreme Court served as the catalyst for extensive debates regarding the recognition of the right to food as a basic right in India.

This process resulted in the passage of the National Food Security Act in 2013. The Right to Food Debates lays out the principal arguments offered in the years leading up to the final act by academics, policymakers and government officials, and prominent civil society groups such as the Right to Food Campaign.

Each chapter in the volume concerns a major debate relevant to the food security bill. They also include extensive discussions of the draft bill formulated in 2011 by the National Advisory Council, a body of experts that advised the then government on social policies and the rights of disadvantaged groups.

A rigorous presentation on debates surrounding whether and how to legislate access to food, this volume will be of interest to scholars and researchers in development studies, NGOs, and research organisations in India and other developing countries.