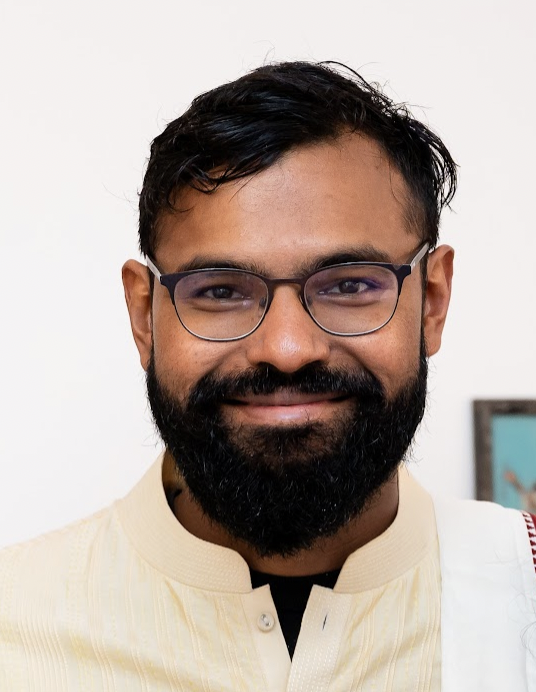 Rohan Venkataramakrishnan is an Editorial Consultant at the Centre for Policy Research, where he is working to build editorial products that can help make policy discussions accessible to a wider audience.

Previously, he was Deputy Editor at Scroll.in, where he ran news operations for the award-winning independent digital news organisation, in addition to writing regularly about Indian politics, foreign policy, economic affairs and history. While at Scroll.in, Rohan wrote a twice-weekly newsletter called the Political Fix.

Rohan is an alumnus of the University of Southern California. He currently runs a personal newsletter called India Inside Out.