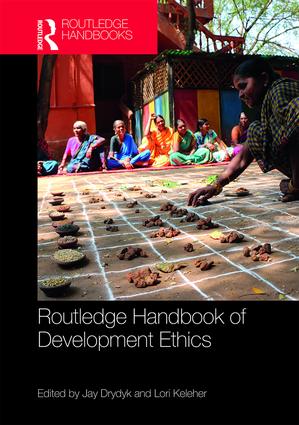 With the advent of liberalization in the 1990s, South Asian economies began freeing up trade, aspiring to ‘develop’ at faster rates by widespread urbanization, chasing living standards of the West and pushing indigenous cultures away into corners. This process benefited from the pace of globalization, causing a marked increase in consumerism. While the middle- and high-income classes were placed such that they enjoyed the fruits of ‘development’, the lower income strata bore most of the burden. Using case studies, the chapter attempts to show how unsustainable and conflictual exploitation of resources has been the central cause of maldevelopment in this region, leading to environmental damage as well as wide inequalities in sharing the burdens and benefits of such development. However, it is remarkable that there have been numerous South Asian philosophical sources and people’s justice movements which have addressed issues of maldevelopment by integrating human and environmental values, a move necessary for any form of worthwhile development.