The Fundamental Right to Property in the Indian Constitution 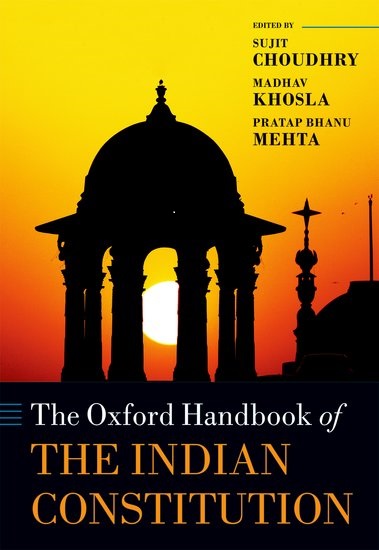 The Fundamental Right to Property enjoys the unique distinction of not only being the second most contentious provision in the drafting of the Constitution, but also the most amended provision, and the only fundamental right to be ultimately abolished in 1978. This book chapter narrates the evolution of the right to property in the Indian Constitution, and outlines the chequered trajectory of its doctrinal development, following the First (1951), Fourth (1955), Seventh (1956), Seventeenth (1964), Twenty-Fourth (1971), Twenty-Fifth (1972), Twenty-Sixth (1972), Twenty-Ninth (1972), Thirty-Fourth (1974) and Thirty-Ninth (1975) constitutional amendments. Ultimately, the Forty Fourth Constitutional Amendment, 1978, deprived the ‘right to property’ of its ‘fundamental right’ status. The trajectory of the right to property in the Constitution, as seen from the drafting of the original constitutional property clause, and its evolution through judicial interpretation, legislation, and constitutional amendment, demonstrates the Indian State’s continual attempts to reshape property relations in society to achieve its goals of economic development and social redistribution. Each iteration of the property clause favoured property rights of certain groups and weakened those of others and was the product of intense contestation between competing groups that used both the legislature and the judiciary to further their interests. Concomitantly, lurking behind the development of the Supreme Court’s doctrinal jurisprudence is the Court’s fear of arbitrariness of State action.