Feb 6th:What could be the govt’s calculations behind the slashing... 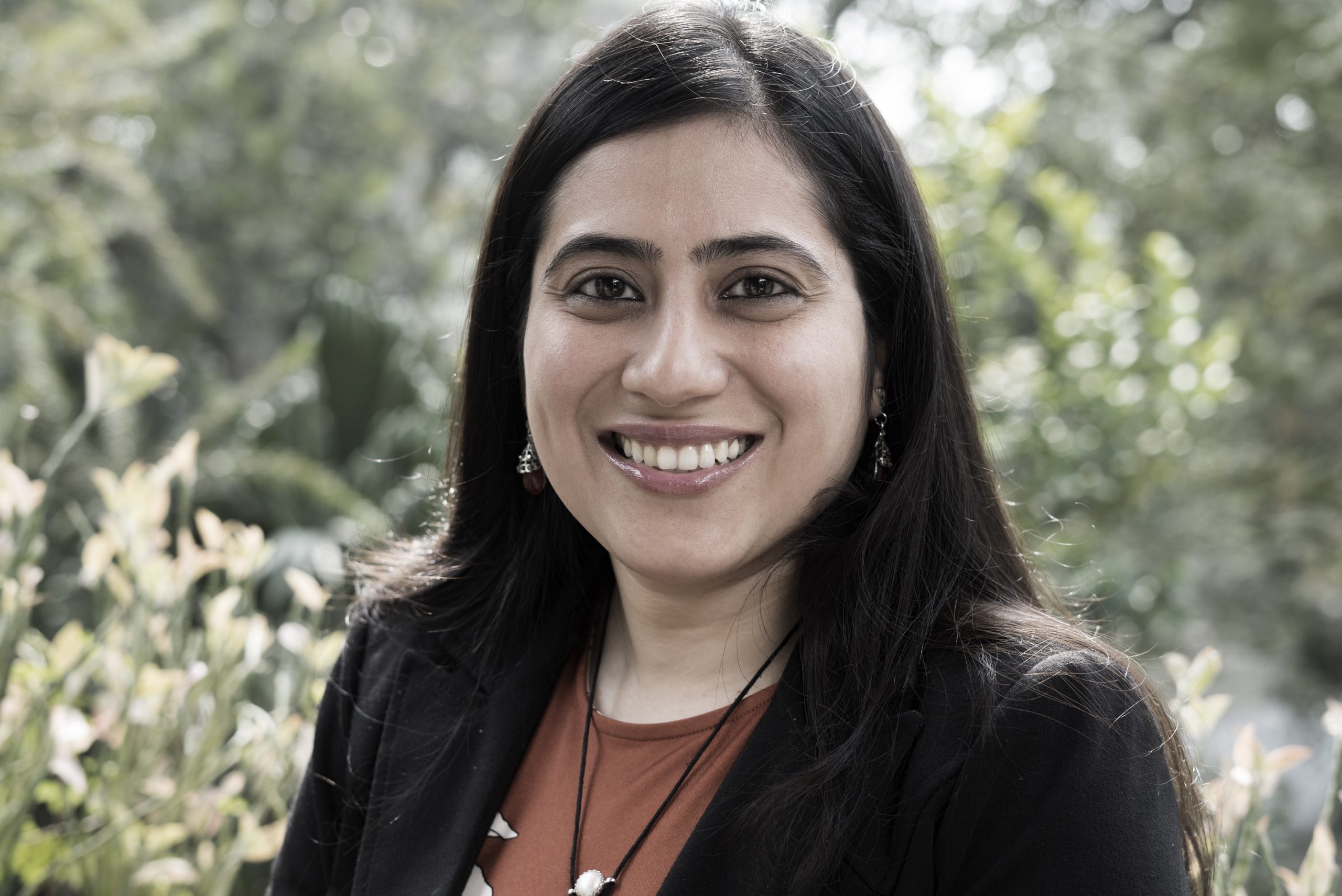 Namita Wahi is a Senior Fellow at CPR, where she leads the Land Rights Initiative, and a Visiting Fellow at the Centre for Law and Social Transformation in Bergen. She holds an SJD (doctoral) degree from Harvard Law School, where she wrote her dissertation on “The Right to Property and Economic Development in India”. Namita’s doctoral dissertation traces the historical evolution of the right to property in the Indian Constitution from the colonial period until 1967.

Namita’s research interests are broadly in the areas of property rights, social and economic rights, and eminent domain or expropriation law. She has written extensively on these issues in various academic journals and edited volumes, as well as newspapers and magazines. Namita has taught courses in these areas at Harvard University, both at the Law School and the Department of Government, and at the National University of Juridical Sciences, Kolkata.

Before entering academia, Namita was a litigator with Davis Polk and Wardwell in New York, where she practised primarily in the areas of bankruptcy, securities, criminal defence and asylum law. Namita also holds an LLM from Harvard Law School, where she was awarded the Laylin Prize for the “Best Paper in International Law” and BA and LLB(Hons.) degrees from the National Law School of India University, Bangalore, where she graduated first in her class, and received several gold medals for her academic achievements. ​. She was recently awarded the New India Fellowship for her forthcoming book on the history of the Fundamental Right to Property in the Indian Constitution. 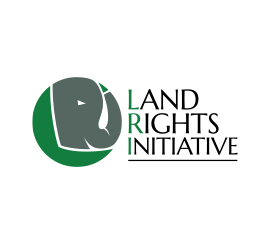 Land conflict rampant in India because Constitution has m...

The Constitution was a leap of faith

How Central and state governments have diluted the histor...

Why demonetisation notification is illegal and violates t...

How Singur Turned the Tide on Land Acquisition in India

The story of Jairam rajya