Highlight>
CPRBook ChaptersThe India-Myanmar Affair: Between a Rock and a Hard Place

The India-Myanmar Affair: Between a Rock and a Hard Place 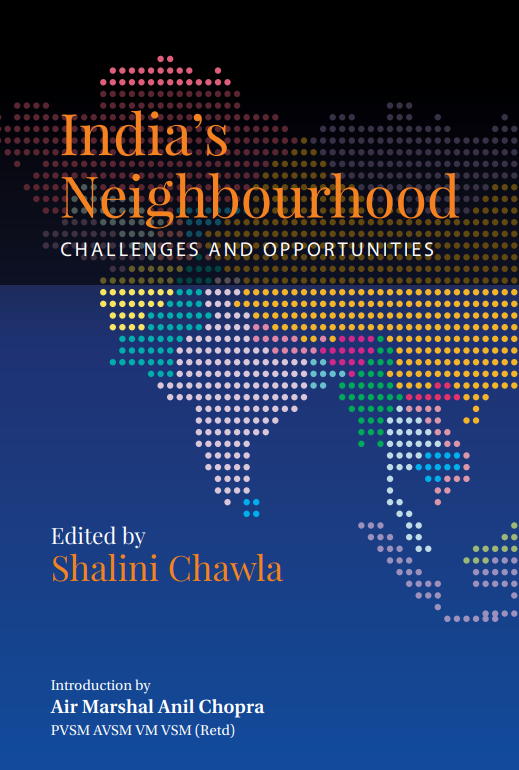 For India, Myanmar has always been an important piece of the geopolitical puzzle. As a country sharing a long land border of more than 1,600 km and an even longer history of imperial conquests, colonialism and anti-colonialism, Myanmar (or Burma) is intimately tied to India in more than one way.

The relationship, as it came into its own in the post-colonial period, quickly became rife with paradox. Despite their analogous pasts, they gradually moved away from each other through the second half of the last century. As Myanmar fell into the hands of a military dictator fourteen years after it gained independence from the British, its bilateral history with India became a palimpsest where shared memories of antiimperialist struggle, mass migration and mutual understanding came to be steadily replaced by a bitter tale of ethno-nationalism, xenophobia and distrust. But, the India-Myanmar affair has always had a way of finding its way through the dark. Aided by broader geopolitical shifts, India began to rewrite its Burma story with the end of the Cold War. Since then, New Delhi has methodically developed and practised a diplomatic approach that, in many ways, is a derivative of its broader geopolitical strategy of non-alignment. In a more regional context, it was driven by another key determinant of Indian foreign policy: keeping China at bay.