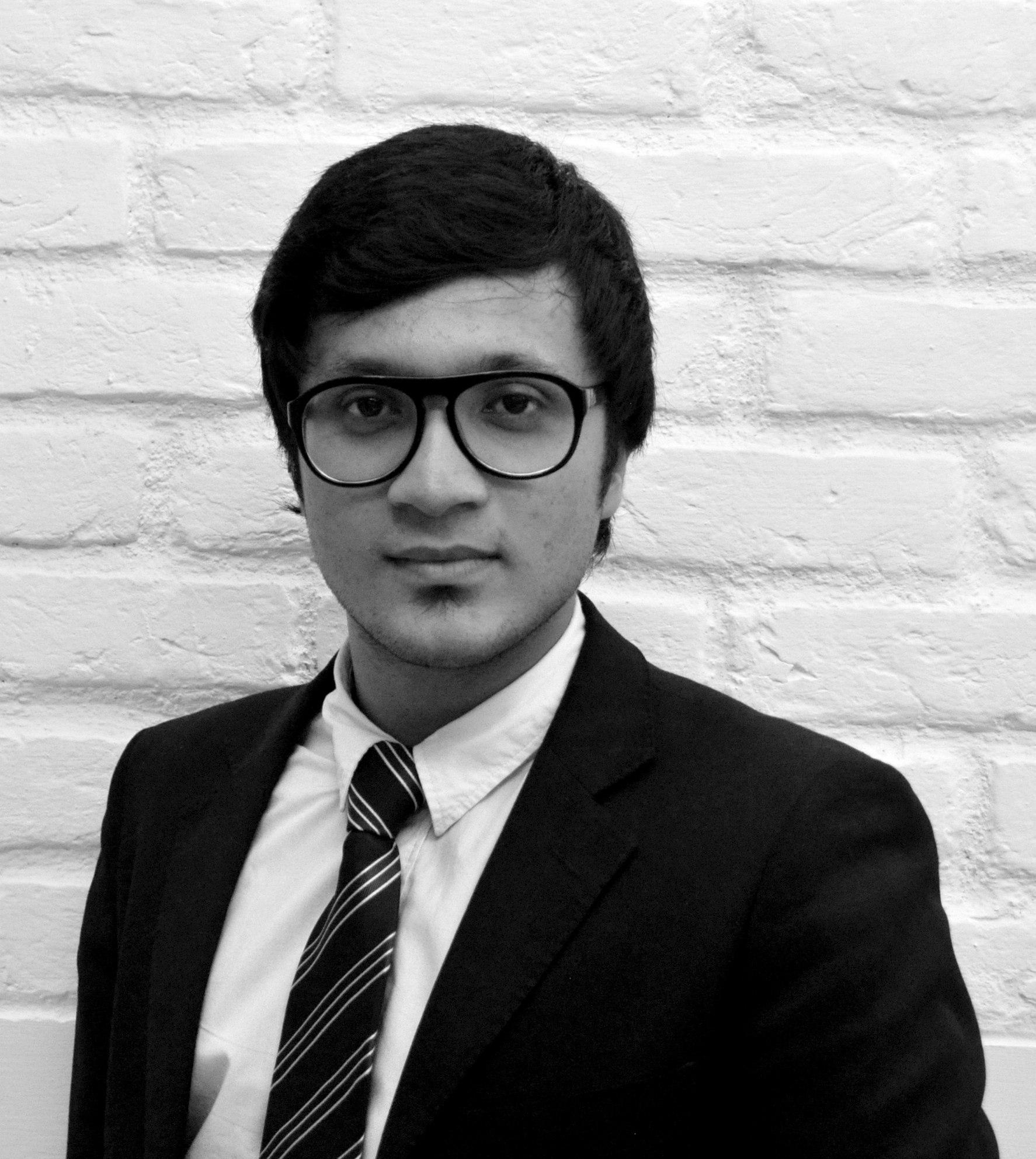 Angshuman Choudhury is an Associate Fellow at the Centre for Policy Research, New Delhi. He is also a member of the Indo-Pacific Circle. Prior to this, he was a Senior Researcher at the Institute of Peace and Conflict Studies, New Delhi, where he coordinated the South East Asia Research Programme. He is a former GIBSA Visiting Fellow to the German Institute for International and Security Affairs, Berlin. He primarily works on Myanmar, Northeast India, Southeast Asia, Indian foreign policy, and patterns of armed conflict. He has additional interests in identity, citizenship regimes, and forced displacement, with focus on Assam and Rakhine State.

His writings on these issues have appeared in a number of Indian and international publications, including South China Morning Post, Asia Times, The Diplomat, The Indian Express, The Hindu, The Irrawaddy, Channel News Asia, Scroll, and The Wire. He has also appeared on various TV news panels in both Indian and international media networks, including BBC Burmese, TRT World, Channel News Asia, and Mirror Now, and delivered lectures on these issues at various institutes, including the University of Bonn and OP Jindal Global University. He has contributed a chapter to The Global Compact on Refugees: Indian Perspectives and Experiences (2020), a volume published by the Academicians’ Working Group of the UN High Commissioner for Refugees (UNHCR) India on the Global Compact on Refugees’ applicability in the Indian context.

He also sits on the Board of Trustees of the Development and Justice Initiative (DAJI), a New Delhi-based NGO that works with asylum seekers and other marginalised groups. He is the co-founder of Right to Nationality and Citizenship Network (RNCN), a collective of researchers, lawyers, and activists researching on and advocating against statelessness in India. In 2021, he co-founded the Myanmar India Collective (The Myicol), a group of Myanmar observers and researchers aiming to disseminate knowledge and scholarship on Myanmar, India and their bilateral relations.

Why the Myanmar Junta Bombed the Chin National Front Head...

How Mizoram has set up a de facto asylum regime for Myanm...

Europe in the Indo-Pacific: Germany and France Flex Their...

Flooding in India’s Northeast Reveals Weakness of the Act...

Sri Lanka crisis shows India must step up to stabilise re...