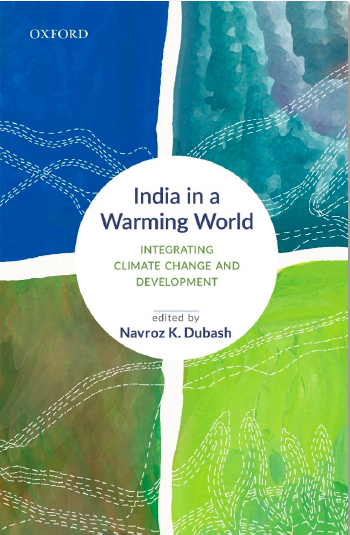 The international climate change regime comprises the 1992 UN Framework Convention on Climate Change, the 1997 Kyoto Protocol and the 2015 Paris Agreement, and numerous decisions under these instruments. These instruments, in particular the Kyoto Protocol and the Paris Agreement represent fundamentally different approaches to the three central issues the international climate change regime has been struggling with since the inception of multilateral negotiations. These issues are: the architecture of climate instruments; the legal form of climate instruments and the legal character of provisions in them; and differentiation among countries, in particular, between developed and developing countries. This chapter explores each of these central issues in turn, with a focus on how the Paris Agreement resolves these issues, and represents a step change in the international community’s efforts to address climate change.