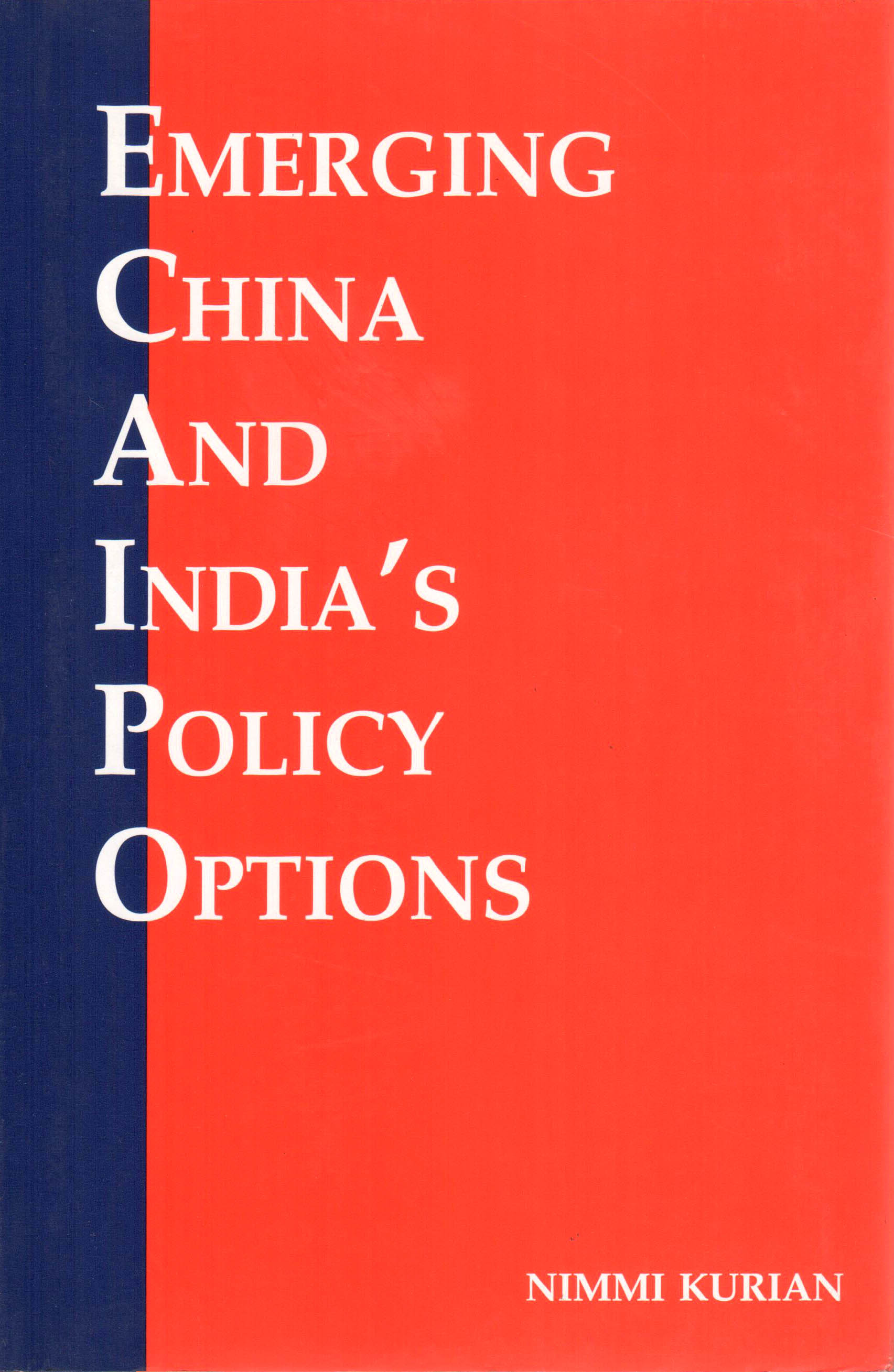 Ever since China initiated a program of economic reforms in 1978 aimed at the gradual introduction of a market economy, it set its sights on the ‘Four Modernizations’ – modernizations of agriculture, industry, science and technology and defense. The book examines the factors which influenced the reorientation of strategy as well as changes coursing through China, transforming its identity. It provides an insight into the various constituents of China’s power profile, with special focus both on the capabilities it is acquiring as well as the range of critical concerns and challenges it will face in the coming decades. This exercise is of significance to India’s policy planners as wide-ranging social, economic and political changes are sweeping China.

The book examines the implications of the comprehensive transformation China is undergoing and based on it, chalks out a viable Indian policy response towards China. It examines the scope for strategic cooperation between the two countries as well as their strategic dissonance on specific issues. It is clear that a fast modernizing India and China will find several opportunities for cooperation just as they will find several others on which they will compete. The book calls for a balanced China policy and advocates that just as cooperation in areas of mutual interest cannot displace the elements of competition in areas where their interests diverge, competition and rivalry need not, and should not prevent cooperation wherever it is possible in this important relationship.