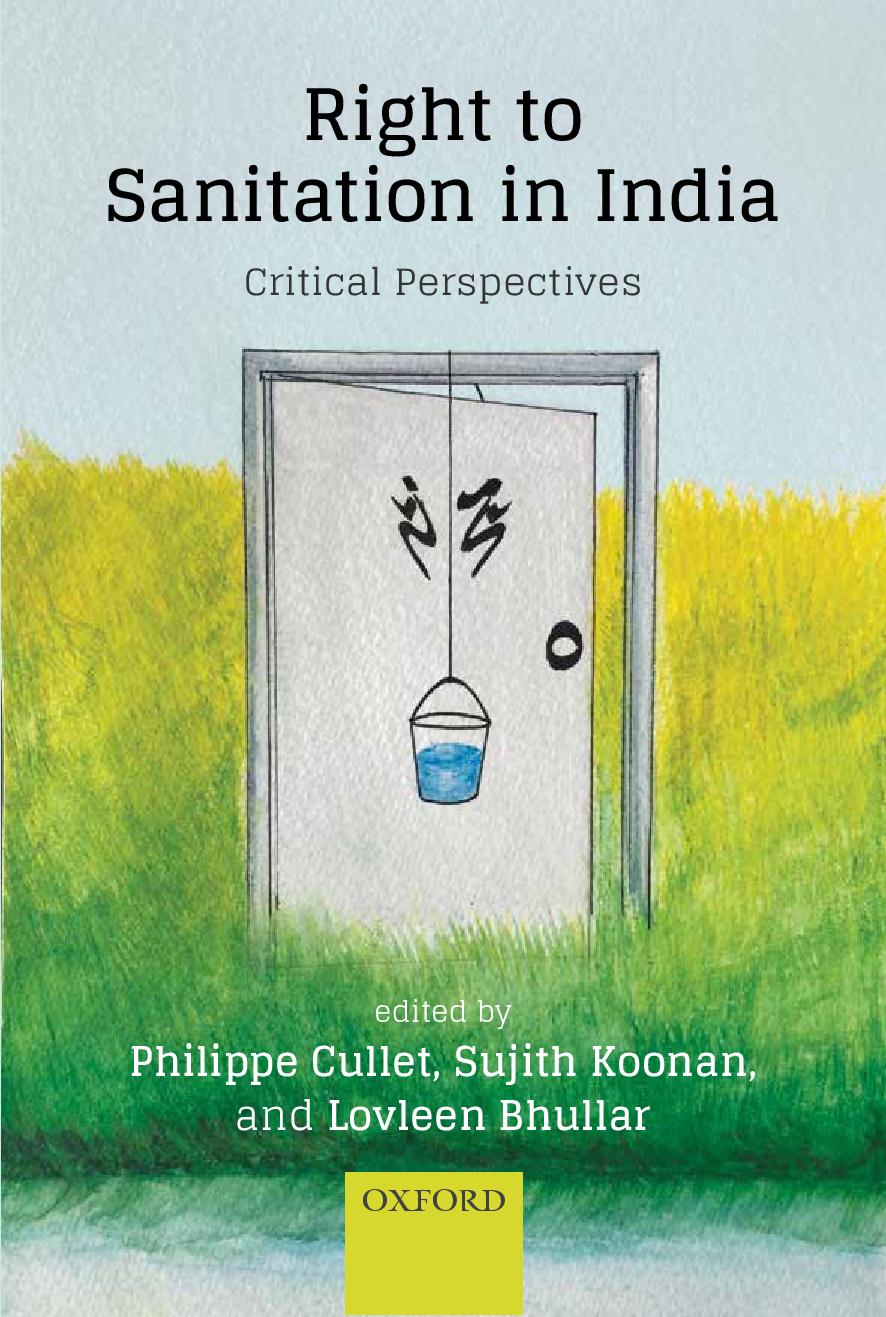 The right to sanitation has been recognised in India for more than two decades, and progressively integrated into the international human rights law framework since the beginning of the century. Courts in India have derived the right from the constitutional right to life and repeatedly affirmed its existence. However, key issues persist concerning the realisation of the right to sanitation for all, the scope of the right, its links with other rights such as health, gender equality and environment, as well as issues of specific relevance in the Indian context, such as manual scavenging.

This book represents the first effort to conceptually engage with the right to sanitation and its multiple dimensions in India, as well as its broader international and comparative setting. It critically analyses the contributions of the law and policy framework to the realisation of the right in India, including the role of the Swachh Bharat Mission, institutional aspects, initiatives to foster community participation, infrastructure dimensions, wastewater treatment and re-use, manual scavenging and rights of sanitation workers, and gender dimensions.