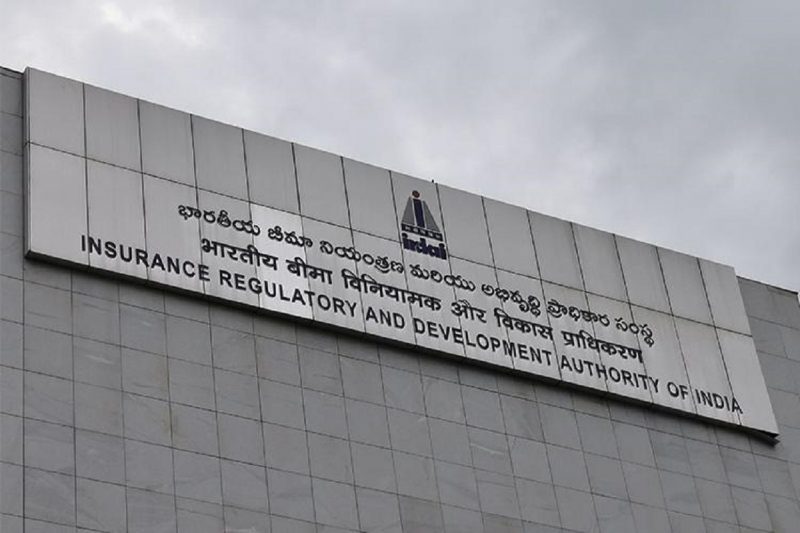 The principal legislation governing the insurance sector in India is the Insurance Act, 1938. This law, amended several times since its passage, lays down the procedures and requirements that insurance companies must comply with while doing insurance (and reinsurance) business in the country. The Indian insurance sector operates under the aegis of the Ministry of Finance. The sector is regulated by the Insurance Regulatory and Development Authority (IRDA), a body incorporated under an Act of Parliament, the Insurance Regulatory and Development Authority Act, 1999. Armed with powers vested under the Acts of 1938 and 1999, IRDA sets forth the regulatory framework for the overall supervision and development of the insurance sector in India.

In India, the insurance industry, including its constituent entities, falls under the regulatory purview of IRDA. The Authority is primarily responsible for protecting the interests of policyholders; prescribing codes of conduct for regulated entities; and monitoring and enforcing standards of financial soundness and integrity among those it regulates. Towards fulfilling these responsibilities, the insurance sector regulator is vested with executive powers, including the power to issue, modify, withdraw or suspend registrations of industry entities; levy fees; call for information, inspect, investigate and audit the conduct of regulated entities. It also has an element of judicial powers so as to adjudicate disputes between insurers and intermediaries or insurance intermediaries. Further, IRDA is also mandated to promote and regulate the functioning of professional organizations related to the insurance and reinsurance business. Section 26 (1) of the IRDA Act of 1999 and Section 114A of the Insurance Act of 1938 provide the Authority with the powers to make subordinate legislations or regulations to carry out its statutory purposes, in consultation with the Insurance Advisory Committee (IAC).

Stipulated in the Act of 1999, IAC should consist of not more than twenty-five members (excluding ex-officio members) who represent the interests of commerce, industry, transport, agriculture, consumer fora, surveyors, agents, intermediaries, organizations engaged in safety and loss prevention, research bodies, and employees’ associations in the insurance sector. The draft of every regulation is placed first before the IAC and its comments/recommendations are sought. Consequently, the draft regulation is placed before the Authority for approval.  IRDA has made regulations on various aspects of the business of insurance including the protection of policyholders’ interests, the manner of investment of funds and its periodic reporting, the maintenance of solvency, and clearance of products prior to their introduction in the market.

As per Section 4 of the IRDAI Act, 1999, the Authority shall consist of 10 members – a Chairperson, five Whole-Time Members, and four Part-Time Members, as appointed by the Government of India. Under the Act, the Chairperson shall have the powers of general superintendence and direction in respect of all administrative matters of the Authority. All appointees are to be chosen from disciplines which, in the opinion of the Central Government, will serve useful for the Authority. IRDA has made regulations pertaining to the meetings of the Authority for transaction of business and procedure to be followed.

India’s insurance sector has been growing in recent years. Generally, the development of the sector is assessed using metrics such as insurance penetration, i.e. the percentage of insurance premium to Gross Domestic Product, and insurance density, i.e. the ratio of premium to population (or per capita premium). As per the IRDAI Annual Report 2020-2021, insurance penetration has increased from 3.49 per cent in 2016-2017 to 4.2 per cent in 2020-2021. Similarly, for the same time period, insurance density has increased from 59.7 USD to 78 USD. While both penetration and density of insurance remain low in comparison to global levels, they have grown with respect to their past levels.

Public sector insurers command a large share of the Indian insurance market despite several measures to liberalise the sector. For instance, the market share of the Life Insurance Corporation (LIC) stands at 64.14 per cent of the total premium underwritten in the life insurance segment. This segment itself dominates the insurance sector with a share of close to 75 per cent, and non-life insurance accounting for the remaining 25 per cent. Non-life insurance penetration is astonishingly low in India – only around 1 percent of the population is covered in this segment. Large sections of the Indian population, in rural areas especially, remain generally uninsured – herein lies the insurance gap.

Another long-standing issue with the sector has been that insurers in India lack sufficient capital. The insurance sector was a crucial part of the Central Government’s strategic disinvestment agenda. The LIC is the sole public-sector life insurer in the country whereas there are four public-sector insurers in the non-life insurer segment. The latter, however, have weak financial positions. The planned merger of three non-life (general) insurers was shelved in the year 2020. The Central Government decided to carry-out capital infusion measures to improve their solvency and financial position, enhance internal capacity and risk management capabilities. The LIC IPO and its recent underperformance sends strong signals about market confidence in public sector insurers and their ability to manage money. Given this outcome, the right balance needs to be struck between public sector and private sector in the insurance space.

That insurance policies are prone to mis-selling is now well-documented. When consumers with little understanding of financial products interface with agents and distributors whose remunerative structures incentivise them to ‘push’ these products, the possibility of mis-selling is high. The insurance regulator has made several interventions to resolve such issues. According to the IRDAI Annual Report 2020-21, the number of complaints related to mis-selling has decreased from 41,754 in 2019 to 25,482 in 2021. The sales-agent model in the insurance business has been increasingly challenged with the rise of cross-selling and direct-to-consumer digital sales. An upcoming model in the insurance ecosystem in India is InsurTech. The right mix of technology, innovation, and appropriate levels of regulatory scrutiny offers the much-needed opportunity to shrink the insurance gap in India.

The ABC of the Indian Bureaucracy

Analysis of Right to Education for Children with Disabilities

Announcing 'THE JOBS INITIATIVE': A New Partnership with JustJobs Network