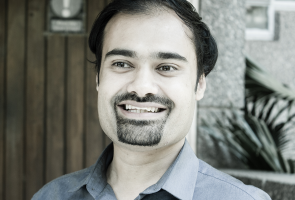 Neelanjan Sircar is a Senior Fellow at CPR and Assistant Professor at Ashoka University. His research interests include Indian political economy and comparative political behavior with an eye to Bayesian statistics, causal inference, social network analysis, and game theory. Mr Sircar’s recent work focused on state level elections in India through both data work and ethnographic methods. He is particularly interested in understanding theoretic principles that undergird the decision-making processes of voters in India, which can shed light on democratic practice in the developing world more generally. He also works on projects characterising the social connections between citizens in India and their local brokers and leaders, as well as how these local brokers and leaders, both rural and urban, make decisions.

Mr Sircar is also a Non-Resident Fellow at the Center for the Advanced Study of India at the University of Pennsylvania. He received a bachelor’s degree in applied mathematics and economics from UC Berkeley in 2003 and a PhD in political science from Columbia University in 2014. 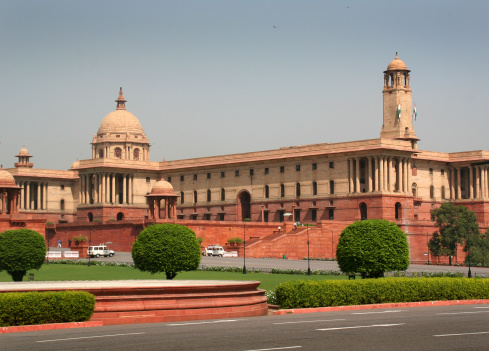 Need to look at poll data without bias

A fundamental shift in electoral behaviour

The micro narratives that shaped the poll agenda in Uttar...

Where the State failed to build a credible case for agric...

The centralisation of politics and business