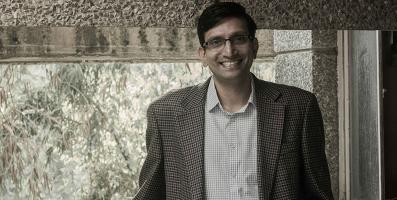 Srinath Raghavan was a senior fellow at the Centre for Policy Research. He is also a senior research fellow at the India Institute at King’s College London. Srinath works on contemporary and historical aspects of India’s foreign and security policies. His recent books include War and Peace in Modern India: A Strategic History of the Nehru Years and 1971: A Global History of the Creation of Bangladesh. His next book, India’s War: The Making of Modern South Asia, 1939-45, will be published in 2015. He is a regular columnist and commentator on international and strategic affairs.

Modi govt needs to understand US won’t uphold its interes...

Why Modi govt only boasts about surgical strikes on natio...

Had US used its economic power over Pakistan in 1971, Asi...