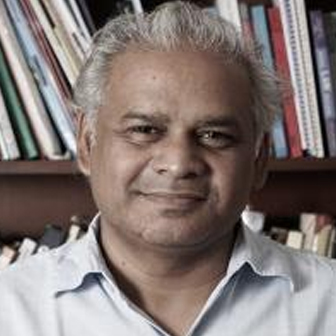 Srinivas Chokkakula is the MoJS (Ministry of Jal Shakti) Research Chair – Water Conflicts and Governance at CPR, where he leads the Transboundary Rivers, Ecologies, and Development studies (TREADs) programme. His research and policy interests lie primarily in the water sector, focusing on transboundary water conflict/cooperation and governance. He has written and published widely on the topic, both in academic journals and mainstream outlets. His interests extend to the broader area of politics of infrastructure development, including inland waterways, smart cities, and rural roads. As the MoJS Research Chair, he engages closely with relevant government agencies and is often consulted on various water policy and institutional issues. Srinivas is currently a Member of the Drafting Committee of India’s National Water Policy.

Before his PhD and the shift to academics, Srinivas worked as a professional, engaging with wide ranging topics including urban and regional planning, and local governance in India; disaster response and reconstruction; and, indigenous knowledge systems for natural resource management. He has received several scholarships and fellowships, including the British Council’s Chevening scholarship in the Young Indian Environmental Managers programme. A keen supporter of the non-profit sector, Srinivas has founded and served/serving on the boards of various organisations. 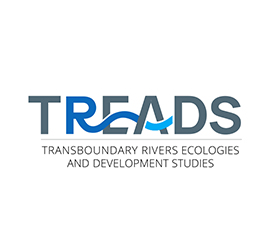 Centre, states must seize opportunity to come together fo...

Bill for speedy resolution of water disputes should facto...

Indian states have fought over shared rivers for long. Mo...