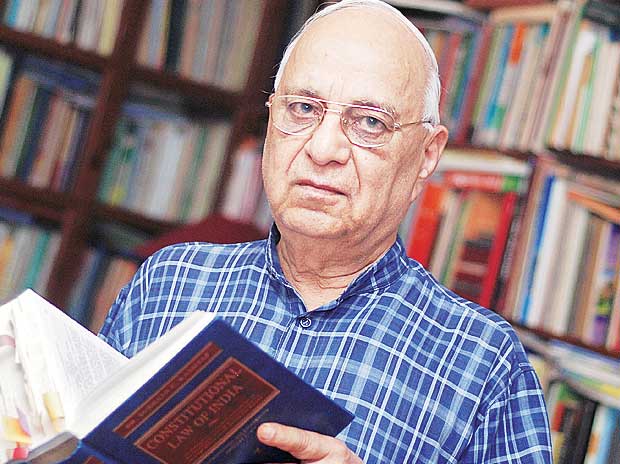 Subhash Kashyap, honorary research professor at CPR, is an experienced administrator who worked with the Parliament of India from 1953 until 1990, when he retired from the position of Secretary-General. A prolific and well-known author, Kashyap is an expert on constitutional and parliamentary law, and has founded and directed several institutions in the field.

In 2015 he was awarded the Padma Bhushan, India’s third highest civilian honour.

Qualifying for Leader of the Opposition

Keep out will, whim and fancy

Opposition without a head