Subaltern urbanisation refers to the growth of settlement agglomerations, that are independent of the metropolis and autonomous in their interactions with other settlements. The SUBURBIN project, headed by the French Institute of Pondicherry (IPF) and Centre de Sciences Humaines (CSH), aims to offer alternative perspectives on “urban transition” from different disciplines.

The quick transformation of economies raises several important questions: Where do we draw the line between rural and urban, between administrative status and functional reality? How and for what purpose would a rural area become an urban area? What is the relation between the proliferation of small towns and economic processes?

SUBURBIN was a joint project of IFP and CSH. CPR along with other institutions like Indira Gandhi Institute for Development Research, the Institut Français de Pondicherry, the Jawaharlal Nehru University, the School of Planning and Architecture, New Delhi, University of Burdwan are involved in this work. The work of this collective of reseachers culminated in an edited volume titled ‘Subaltern Urbanisation in India. An Introduction to the Dynamics of Ordinary Towns’ edited by Eric Denis and Marie-Hélène Zérah, which featured chapters by CPR faculty and researchers.

Articulating Growth in the Urban Spectrum

Shedding Light on Social and Economic Changes in Small To... 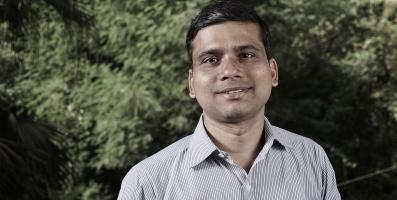 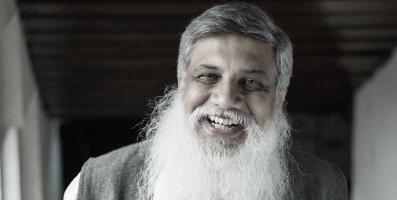 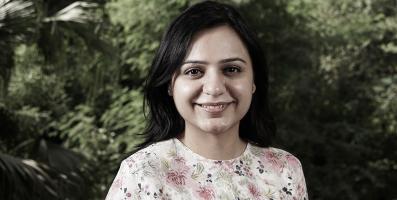