Significance of India’s Ratification of the Paris Agreement 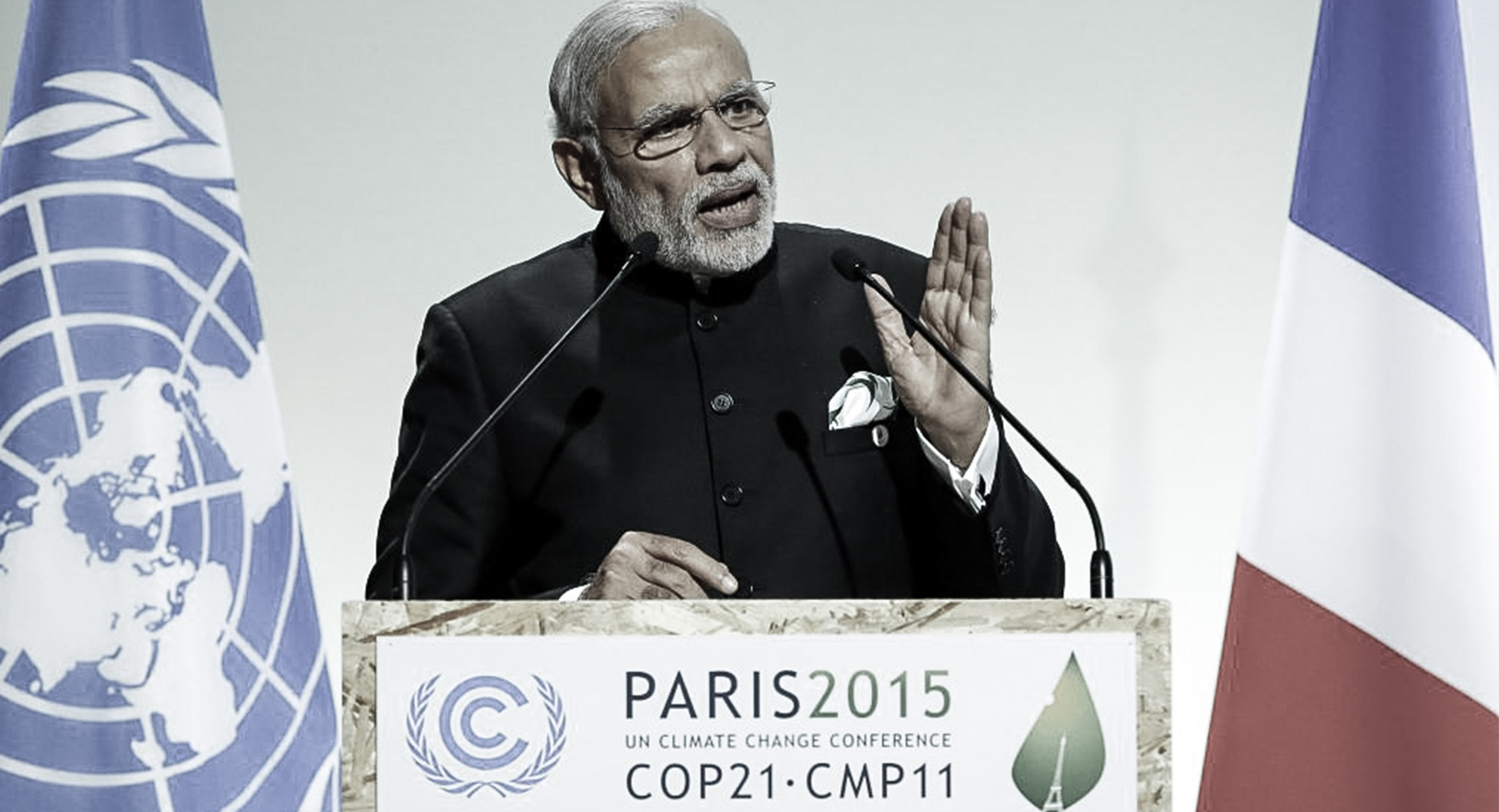 What is the significance of India’s ratification of the Paris Agreement?

In this context, India’s ratification of the Paris Agreement signals its active participation in and support for the implementation of a finely balanced and hard-won international agreement to address climate change, an agreement India helped shape and secure in Paris last December. As a highly vulnerable country, by some accounts second only to Bangladesh in the extent of its vulnerability to climate impacts, India stands to benefit from the implementation of the Paris Agreement. India’s ratification is also a product of strategic considerations. It will help cement relationships with key allies, such as other BASIC countries (Brazil, South Africa and China), and with vulnerable countries including the small island developing states, and least developed countries. It will also strengthen India-US ties, given the Paris Agreement has been high on President Obama’s agenda. Further, as a Party to the Agreement, India will have both obligations as well as entitlements, and it will have the opportunity to fundamentally shape rules under development in the post-Paris negotiations (see below).

There are at least two reasons why entry into force of the Paris Agreement is important and needs to happen soon. First, international political attention is fickle. The unparalleled political momentum and goodwill generated in the lead up to Paris has to be harnessed before it dissipates. And, while UN Secretary-General Ban Ki-moon, who propelled climate change to the top of his agenda, is still in office.  31 countries ratified the Paris Agreement at last month’s high-level event convened in New York by the Secretary-General, taking the Paris Agreement past the first threshold of 55 countries.

What is the significance of the declaration accompanying India’s ratification?

India’s ratification of the Paris Agreement is accompanied by the following declaration:

‘The Government of India declares its understanding that, as per its national laws; keeping in view its development agenda, particularly the eradication of poverty and provision of basic needs for all its citizens, coupled with its commitment to following the low carbon path to progress, and on the assumption of unencumbered availability of cleaner sources of energy and technologies and financial resources from around the world; and based on a fair and ambitious assessment of global commitment to combating climate change, it is ratifying the Paris Agreement.’

In any case, the flexibility that India seeks with this declaration can be achieved through the Paris Agreement. Many of the elements highlighted in the declaration – national laws, development agenda, access to cleaner energy sources – form part of India’s ‘national circumstances,’ which is a notion firmly embedded in the Paris Agreement. This is in evidence in the ‘nationally determined’ nature of contributions from Parties, as well as the fact that the Agreement for the most part contains legally binding obligations of conduct rather than result. In addition, the context for implementation of the ‘well below 2°C’/ 1.5°C temperature goal, as well as the net zero goal contained in the Paris Agreement, is sustainable development and efforts to eradicate poverty (Articles 2 and 4). There are also numerous references to equity and the principle of common but differentiated responsibilities and respective capabilities, in light of different national circumstances, in the Paris Agreement, including in the overarching ‘purpose’ of the Agreement.

Other elements of the declaration presented by India – ‘availability of cleaner sources of energy and technologies and financial resources’ and ‘fair and ambitious assessment of global commitment to combating climate change’ – are addressed in the global stocktake (Article 14). The global stocktake, to be conducted every five years, the first in 2023, is intended to assess collective progress towards long-term goals. The stocktake assesses not just mitigation actions but also adaptation and support (finance, technology and capacity building) actions taken by states. The stocktake will provide a clear picture of ‘global commitment to combatting climate change.’ The stocktake is to be conducted in the light of equity, as yet undefined. India can help define and operationalise the notion of ‘equity’ in the global stocktake.

Indeed, if India engages meaningfully in the post-Paris negotiations, it can address all the concerns underpinning its declaration – recognition of national circumstances, eradication of poverty, provision of basic needs, equity, support and global commitment. The negotiations in the coming years are therefore critical.

What legal obligations will India be subject to under the Paris Agreement?

The Paris Agreement is a mix of obligations, recommendations and expectations. India, among others, is obliged to submit national contributions every five years. India’s contribution pledges to reduce the emissions intensity of India’s GDP by 33-35% from 2005 levels by 2030, increase the share of non-fossil-fuel-based electricity to 40% cumulative electric power installed capacity, and to significantly increase India’s forest and tree cover. Every successive contribution is expected to reflect ‘progression’ and ‘highest possible ambition’, and must go further than this initial contribution. The Paris Agreement is unclear on how progression and ambition is to be measured, and by whom. In practice, this may be self-determined. Nevertheless, India needs to consider not just how it will meet its current contribution but also how it can deepen this contribution in future. India’s current and future contributions, as those of others, will be subject to peer and civil society scrutiny, in some respects more demanding than formal international processes. These contributions need to be set in a long-term low GHG (greenhouse gas) emissions strategy, one that India is yet to craft but must be designed in the context of its energy and development needs and policies.

In deference to the different national circumstances of states, the Paris Agreement does not oblige India to achieve its national contribution. Parties are legally bound, however, to prepare, maintain and communicate contributions, as well as to take domestic mitigation measures (Article 4.2) to achieve these contributions. Parties are also legally bound to provide the information necessary to track progress in achieving their contributions. The information will be subject to a ‘technical expert review’ and a ‘multilateral consideration of progress’. India will need to generate credible information on its climate actions that can stand the test of such processes. It will also need to ensure that the transparency framework pays due attention to the capacity constraints and flexibility needs of developing countries in producing such information. To balance the focus on mitigation actions, the transparency framework also extends to the provision by developed country Parties of financial and other support to developing countries. India will need to ensure that sufficient light is cast on finances available to developing countries, so that mitigation expectations do not outstrip available resources.

Once the drum roll towards entry into force recedes, Parties will be left with a legal framework, much of which is yet to be fleshed out. The post-Paris negotiations have crucial gap filling work to do. Ratification by key Parties and entry into force will accelerate the pace of these rule-making processes, and bring a greater sense of moment to them. India should ensure that transparency and other processes adequately recognise its needs and constraints, and that equity is operationalised through the Paris rulebook. As one of the nations that brought the Paris Agreement into force, it can do so with greater moral authority than ever.

Mapping Power: The Political Economy of Electricity in India’s States

Should PM-KISAN and MGNREGS Co-Exist?