The Past, Present & Future of Modern South Asia 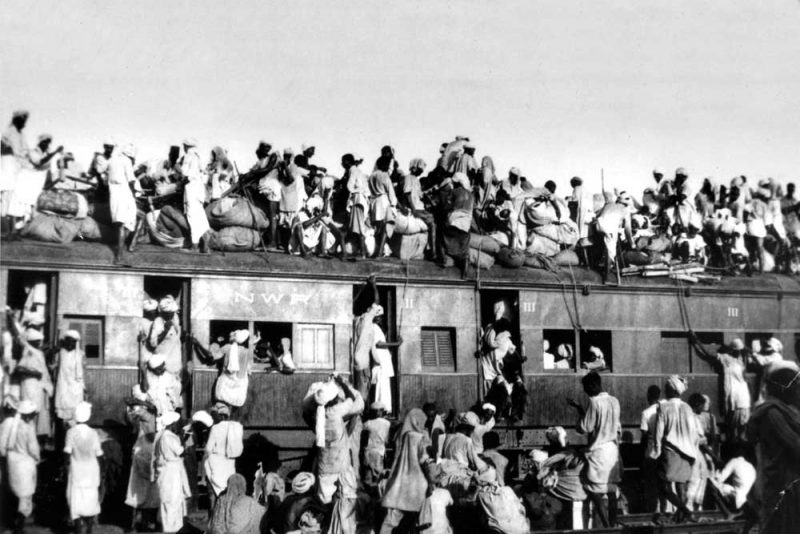 On the 75th Anniversary of Indian Independence

‘The Past, Present & Future of Modern South Asia’

12th August 2022: August 1947 stands out as the most consequential month in the history of South Asia. It not only marked the transition of the region from a British colony, but also the partition of Punjab and Bengal to create Pakistan (and modern day Bangladesh). The joyous celebration of Independence was unfortunately marked by unprecedented levels of violence and torment. The aftermath of the partition led to the death of close to a million people and the displacement of several millions. There is a long shadow of the partition; the ramifications of it have impacted India, Pakistan, and Bangladesh’s political, economic, and social life till date.

The Past, Present & Future of Modern South Asia as a study aims to take a deep dive into the views of common citizens in India, Pakistan, and Bangladesh. This study is a result of a collaborative effort between two internationally reputed research centres – the Centre for Policy Research (CPR) and the C-Voter. It uses the historical canvas of the partition to paint a picture of what citizens of the once same socio-political geography but now independent sovereign nations are thinking and feeling today; and how they look at their future.

Talking about the study, Rahul Verma, Fellow at CPR said, “Home to approximately 20 percent of the global population, the fate of South Asia is relevant on an international scale. Hence, the study aims to act as a comprehensive tool for predicting the nature of South Asia’s future and understanding the impacts of the partition on not only the region’s socio-political and economic status but also its impact in a broader, international context.”

Explaining the study design, Yashwant Deshmukh, Founder of C-Voter said, “The targeted sample size of the study is 15,000 respondents – approximately 6000 citizens of India and 4500 citizens each in Pakistan and Bangladesh – in three waves. The findings of the study will be based on a large scale sample survey using CATI (computer assisted telephone interview) method.”

“The survey instrument has been designed to collect information on critical issues such as religious and social harmony, democratic institutions and their legitimacy, international political relations, and each country’s successes and failures since partition.” added Sutanu Guru, Executive Director, C-Voter Foundation.

The results of the survey would be disseminated through panel discussions, short country reports along with a comprehensive comparative report, newspaper commentaries, and an edited volume. The edited volume will carry 25-30 short essays based on the survey data collected through this study by scholars studying politics and society of these three countries.

Has Adani’s non-compliance of law been condoned by the Environment Ministry?