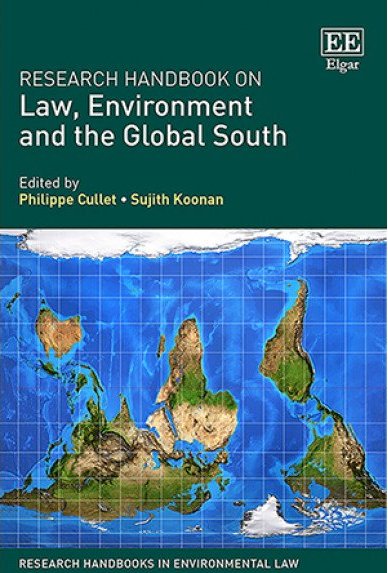 Since the 1990s, several developing countries have put into place Environment Impact Assessment (EIA) procedures to regulate the establishment and impacts of industrial and infrastructure projects. In India, a formal EIA regime was established in 1994. Public hearings were made a mandatory part of this process so that affected people could legally participate in these decisions. This chapter discusses the developmental context within which EIA emerged in India and how the EIA process has been at the heart of environment and development trade-offs and become one of the most debated decision-making processes. On the one hand, it has been extensively utilized by community based organizations and environmentalists to politicize development while on the other hand, it has been criticized for legitimizing impacts. Over the years, project authorities and governments have sought weaker regulation and environmentalists have held on to a broken law. The outcomes of these contestations influence how environmental justice is defined within India’s present economic and political context.