Is Conservation Impossible? The Case of Coastal Regulation in India

Nature Conservation in the New Economy: People, Wildlife and the Law in India Orient BlackSwan Edited by GHAZALA SHAHABUDDIN and K SIVARAMAKRISHNAN 2019 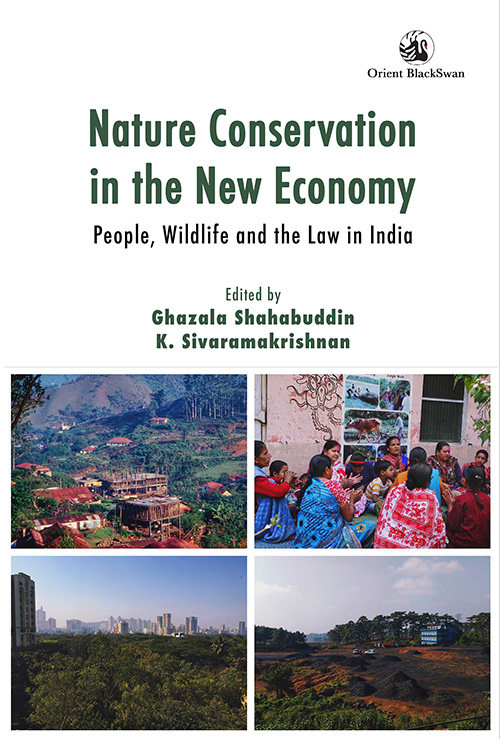 India’s coastline that is spread over thirteen states and Union Territories (UTs) is a space that epitomises policy contradictions. It is to be managed both as a region of immense biodiversity importance as well as zone for high economic investments through industrial and infrastructure projects. This ‘balance of priorities’ is to be arrived at by special regulatory bodies called the Coastal Zone Management Authorities(CZMAs) set up at the central and state government levels.

This paper critically analyses the effectiveness of the Coastal Regulation Zone (CRZ) notification, 2011 to achieve these priorities through the functioning of CZMAs. The paper illustrates the challenges of regulating high impact development projects in ecologically important coastal zones through two cases, a proposed port in Uttara Kannada, Karnataka and the Adani Port and SEZ in Kutch, Gujarat.The paper concludes that while the CZMAs have granted regulatory approvals to such projects, the management and conservation functions of the law have remained stuck in bureaucratic hurdles.