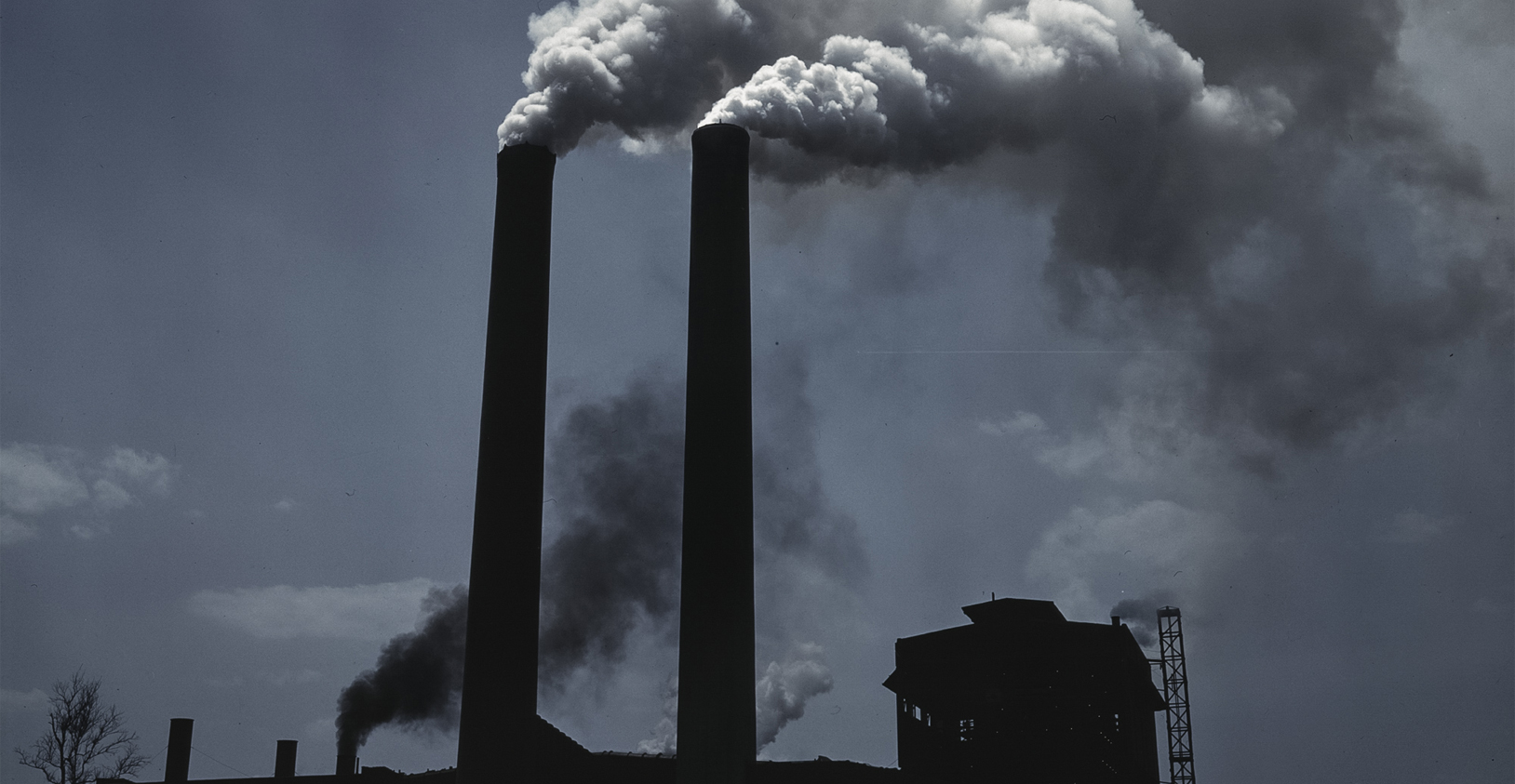 23 March 2017
Industrial Units and Other Projects Operating Without Environmental Clearances to be Legalised?
Manju Menon and Kanchi Kohli comment on the Environment Ministry’s new notification

Violating units to be put through a simplified EC process, no public hearings, and EIAs (Environmental Impact Assessment) only to determine conditions of clearance.

This piece can also be accessed in: हिंदी | ગુજરાતી | ಕನ್ನಡ | ନୀୟ

On March 14, 2017, the Environment Ministry issued a notification providing a chance to all projects operating without Environmental Clearances (EC) to apply for ECs. Basically, the government has offered a scheme to turn illegal projects into legal units just as tax defaulters are offered a one-time reprieve. However, this notification will have any effect only if violators take up this offer.

Last year in May, the Ministry had issued a draft notification, which proposed that projects/activities that have violated the EIA notification be allowed to continue their activities by agreeing to an Environment Supplemental Plan (ESP). After having received criticism for this draft (see submission by CPR-Namati EJ program, policy brief by Shibani Ghosh of CPR, and Ritwick Dutta’s article in the Deccan Herald), the Ministry has now issued a revised final notification. In this version, the government has put in place a process by which the Expert Appraisal Committee at the Central level will determine the conditions for their continued operations. The Ministry has so far not put out any list of violating projects that could apply under this scheme.

Projects that could benefit from this scheme that invites them to apply for EC within six months may have grabbed land illegally, by coercion or deceit, set up their units and operated without any environmental regulations or social safeguards in place. Past cases and studies on illegal operations by projects have shown that those who flout environmental norms are the ones with deep pockets and close ties to those in power. The lack of effective monitoring by regulatory agencies such as the Pollution Control Boards and the regional offices of the Environment Ministry has caused these violations to take place with impunity. Project violations continue unchecked for years, and despite complaints from neighbourhoods, panchayats and local authorities.

Thus, this notification shows the government's support for industrial and corporate corruption and illegality despite all the talk about rooting out corruption.

Main issues with the Notification:

Besides the issue of regularising projects that have violated laws and that operate without environmental safeguards, the process of regularisation laid out in the notification shows how governments favour these projects. The process shields them from public consultation procedures and denies a hearing to those who have suffered public harms on account of these violating units.

2 September 2021
Carbohydrates to proteins and back: How dietary and...