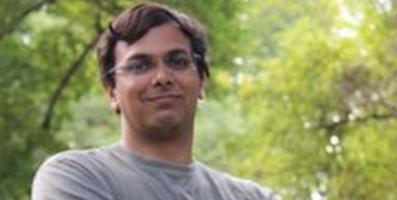 Rohit Chandra is a political scientist and an economic historian working primarily on energy, infrastructure and state capitalism in India. His recent work has covered the coal and power industries. Over the last decade, he has worked in the policy space on coal sector reforms, the politics of state discoms (particularly in Jharkhand), and public finance decisions behind large infrastructure projects.

He completed his PhD on India’s coal industry from Harvard University’s Kennedy School of Government in 2018. He is now Assistant Professor at the IIT-Delhi’s School of Public Policy and a Visiting Fellow at the Centre for Policy Research, New Delhi. 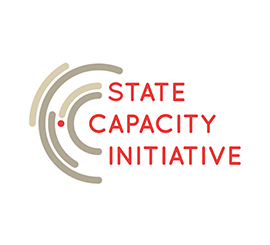 How NBFCs are reinventing MSME finance

Cheering a lap-win in an unfinished race

CFOs to bankers to SME owners, what India’s business clas...

There is a crisis in the coal industry

We need legislative and institutional reforms to avoid a ...