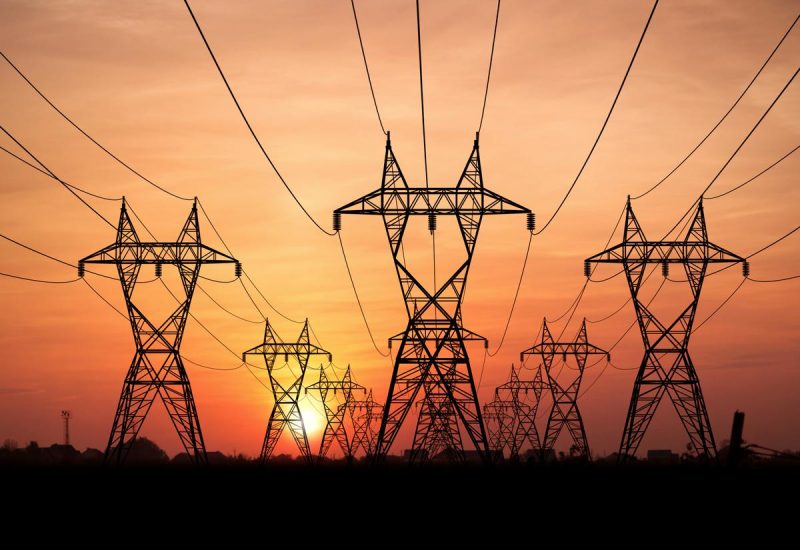 Setting the context for state electricity regulatory agencies in India

Electricity is a concurrent list subject, with a federal dimension in the sharing of power and responsibility between the Centre and States. This reflects in the structure of electricity regulation in India. The Central Electricity Regulatory Commission (CERC) regulates tariffs for generating companies owned or controlled by the Central Government, those with an inter-State dimension, and those concerned with inter-State transmission of electricity. The State Electricity Regulatory Commissions (SERCs) regulate tariffs for generation, supply, transmission and wheeling of electricity within the States.

State Electricity Boards (SEBs) were set up by the Electricity (Supply) Act, 1948 to oversee generation, transmission and distribution activities. These were the backbone of the electricity infrastructure, and controlled 70 percent of electricity generation and almost all distribution by 1991. State governments performed the tariff-setting role. The decision on electricity pricing was often made with political considerations, and this led to a sharp deterioration of the financial condition and management practices of SEBs. A failed attempt to privatize the sector in 1991 was followed by a World Bank-supported reform effort in the state of Orissa, organized around unbundling and privatization in the sector. Several states followed in its steps, and in 1998 the Ministry of Power did the same through the Electricity Regulatory Commissions Act, 1998.

The CERC and SERCs were set up under the 1998 Act (later reconstituted under the Electricity Act, 2003) with the objectives of depoliticizing the sector and incentivizing private investment. The Electricity Act, 2003, designed to consolidate the various laws governing the electricity sector, brought in two key changes: (i) generation was delicensed; (ii) SEBs were to be ‘unbundled’ or separated into uni-functional utilities.

The West Bengal Electricity Regulatory Commission (WBERC) was constituted in January 1999, under the Electricity Regulatory Commissions Act, 1998. It later came under the purview of the Electricity Act, 2003. The WBERC regulates the generation, supply, transmission, and wheeling of electricity (wholesale, bulk, and retail) within the state. It regulates power purchases and procurement processes, issues licenses, and determines tariffs for electricity operations in the State. The Commission also specifies and enforces standards with respect to quality, continuity and reliability of service by licensees. It is responsible for adjudicating disputes between licensees and distribution companies. Consumer grievances are addressed at the level of the utilities or the licensees. The Electricity Act stipulates that forums for redressal of consumer grievances be set up by all licensees. Consumers whose grievances are not settled by this forum or those who are aggrieved by the decision of this forum can approach the Ombudsman appointed by the State Commission. The WBERC primarily has a standards-setting and policy advisory role quite similar to the CERC, but limited to the state, and is bound to follow national electricity and tariff policy in the discharge of its functions.

CPR-CSH Workshop on 'Urban Mobility and Dengue in Delhi and Bangkok: What Can We Learn from Online Data?'