Highlight>
CPR Policy Engagements and Blogs Why are Farmers Protesting Against the Government’s Agricultural Reforms?

Why are Farmers Protesting Against the Government’s Agricultural Reforms?

The Government of India passed three farm reform bills- The Farmers’ Produce Trade And Commerce (Promotion And Facilitation) Bill, The Farmers (Empowerment and Protection) Agreement on Price Assurance and Farm Services Bill, and The Essential Commodities (Amendment) Bill, in the Monsoon Session of the Parliament. The passage of these bills has led to widespread protests by farmers across the country. It has also raised critical concerns over the direction in which agricultural reforms should go, the nature of these three bills and the process through which they were passed in Parliament.

In this episode of CPR’s podcast, ThoughtSpace, Yamini Aiyar, President & Chief Executive of CPR, speaks with Dr Mekhala Krishnamurthy, Senior Fellow and Director, State Capacity Initiative at CPR and Associate Professor, Ashoka University, and Ajay Vir Jakhar, Chairperson, Bharat Krishak Samaj. Krishnamurthy and Jakhar are India’s most prolific commentators on agriculture and have deeply studied agricultural reforms. They shed light on what the current reforms mean for the Indian farmer and the future of agriculture in the country.

In an earlier episode of ThoughtSpace, Dr Mekhala Krishnamurthy discussed how the government could strengthen the mandi system to truly double farmers’ incomes. Listen here.

Scholars at CPR have closely followed these developments and studied their implications for agriculture. Read their analysis below:

CPR Dialogues 2020- At the Threshold of a New Decade: Navigating the Emerging Geopolitical Landscape 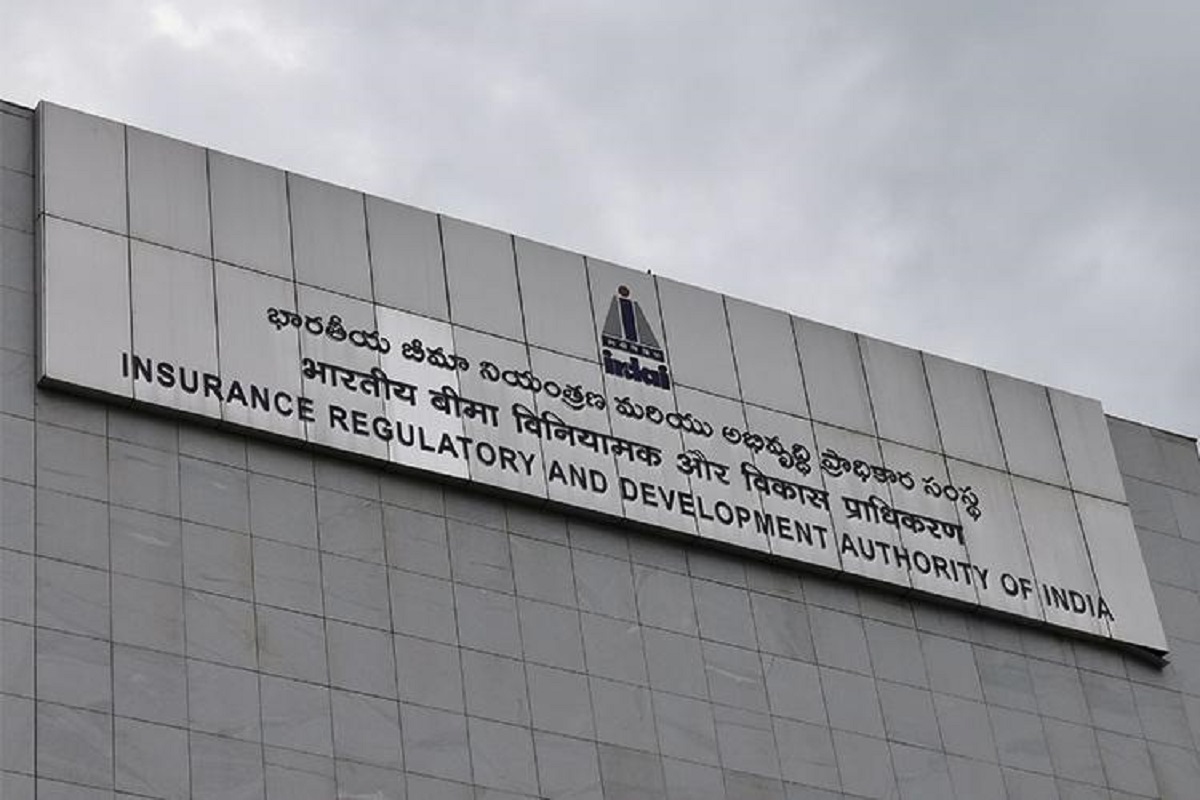 CPR Dialogues 2020- What Would it Take to Build a 21st-century State for India? Launch of CPR’s State Capacity Initiative