The method behind India’s most successful pollster: Rahul Verma in Conversation with Pradeep Gupta, Axis-My India

Watch the full video (above) of the discussion on ‘The method behind India’s most successful pollster’ featuring CPR Fellow, Rahul Verma, in conversation with Pradeep Gupta, Chief Managing Director of Axis-My India.

Predicting election outcomes in India is considered a hazardous exercise. But not for Pradeep Gupta and Axis-My India. Since 2014, the team has consistently predicted elections with great accuracy. For instance, in the recent Haryana assembly elections, Axis-My India was the only pollster predicting that the BJP is likely to fall short of a majority.

In this conversation with Gupta, Rahul Verma tried to understand how Axis-My India conducts its election surveys and what makes him India’s most successful pollster.

This discussion was supported by Rosa Luxemburg Stiftung – South Asia.

Will India’s interests be served by the Paris Climate Agreement?

The World Today, The Emerging Countries, and India 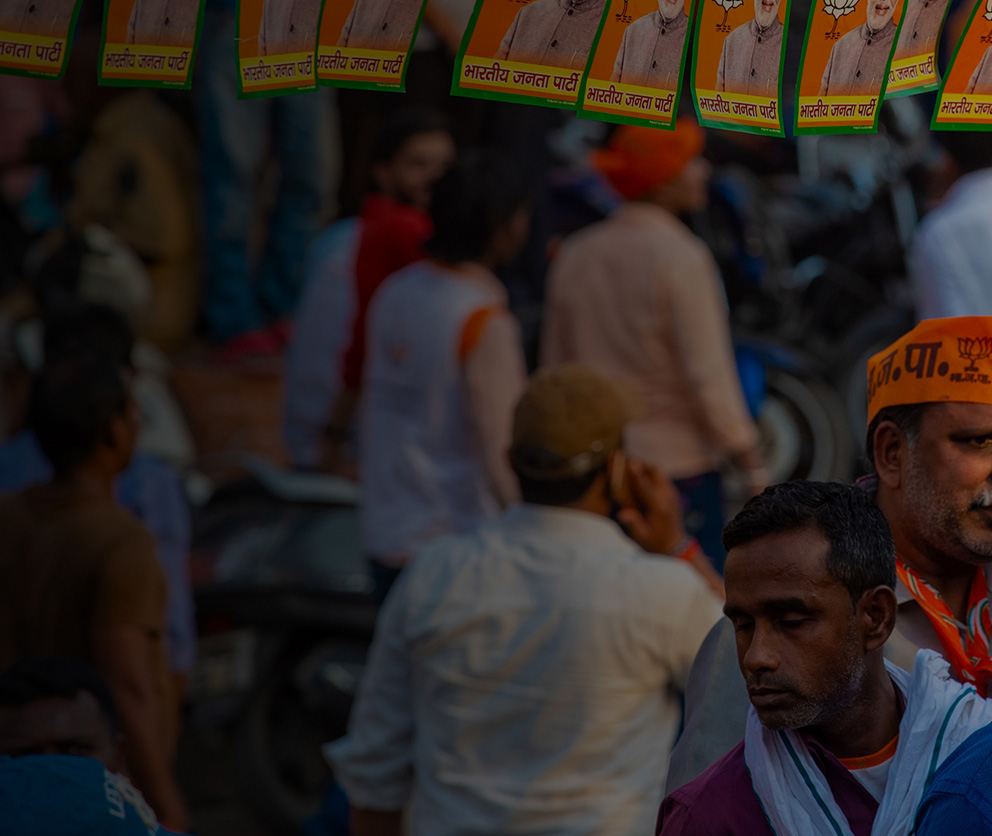 Podcast on the book ‘Ideology and Identity: The Changing Party Systems of India’